“What is troubling me most (in my role as a person working for a news agency and hence a potential competitor of Reuters) with OpenCalais is  section 2 “Responsibility of posting users.” of their t&c’s:

In this section posting users have to warrant all kinds of things but NOT THAT THEY HAVE THE IP RIGHTS for the content they are posting to calais.

In this light the following part of this section:
“You understand that Thomson Reuters will retain a copy of the metadata submitted by you or that generated by the Calais service. By submitting or generating metadata through the Calais service, you grant Thomson Reuters a non-exclusive perpetual, sublicensable, royalty-free license to that metadata.”
gets some ‘smell’.

Especially when you combine this with OpenCalais users like bit.ly (a tinyurl like service) that use calais to index every URL they are shortening and you end up with a scenario in which your content is used to enhance the classifiers of your competitors.

Since good meta-data becomes ever more important wrt. the ‘value’ of content it would be interesting to know the position of calais on this issue and how they will cope with content publishers asking them to remove the meta-data (and the improvent in calais classifiers) originating from processing their content.”

What do you think about this? 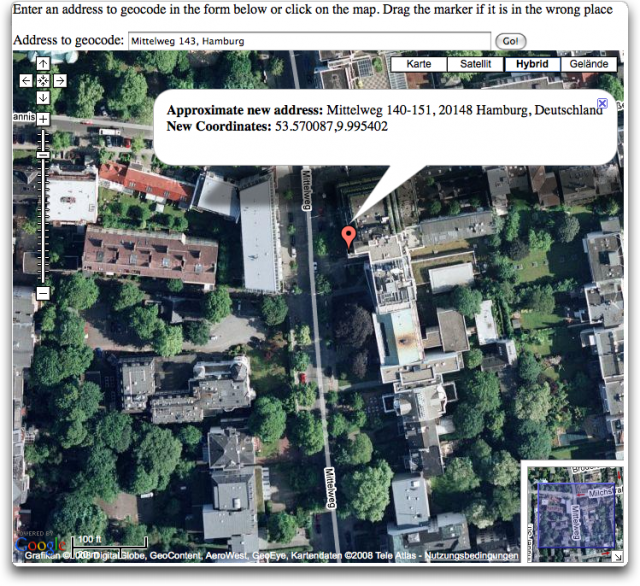