Looks like my next digital camera is on its way. 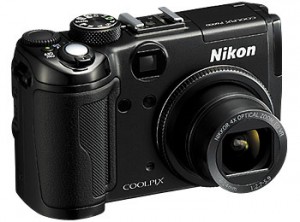 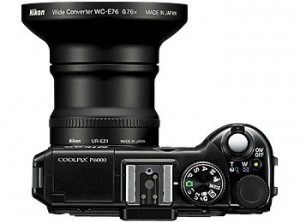 Saying that the Coolpix P6000 it is the first compact digital camera with interated GPS and Ethernet. Coming end of september for approx. 500 EUR.

A GPS enabled digital camera, utilities for Python developers on the Series60 platform, Links to new Mozilla projects bringing Python and Ruby (the Iron variants) to Tamarin and hence Firefox, and an extension project to RHEL:

END_OF_DOCUMENT_TOKEN_TO_BE_REPLACED

Geocoding photos. i.e. adding latitude and longitude to a photos’ metadata gets more popular every day. To my knowledge the following options for geocoding images exist:

Sony now tries to bring the synchronized data solution to the masses by offering an integrated hard and software package consisting of a small gps tracker and a set of windows only software. But as usual Sony doesn’t get it . The usual walled garden approach, combined with a technical inferior solution: Single purpose gps module, no expandable memory, tracking only every 15 seconds, …).