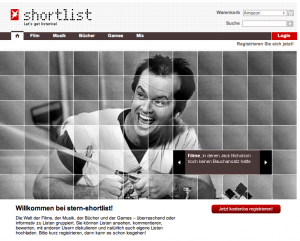 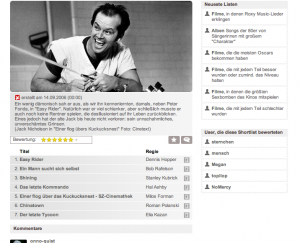 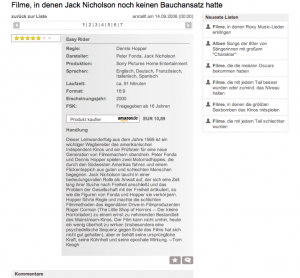 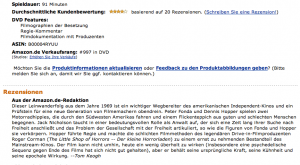 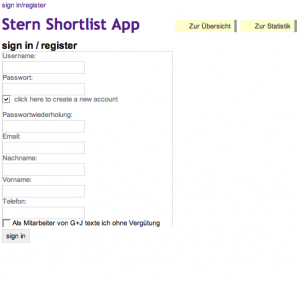 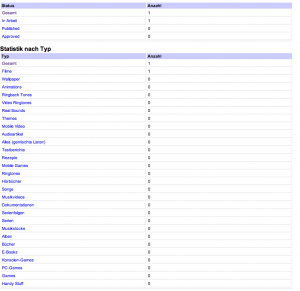 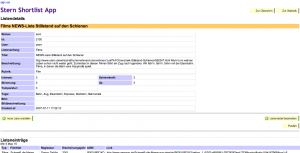 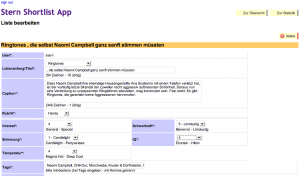 An archive of open source “knowledge packages” and two packages mentioned therein. Another gazetteer like geonames package and another semantic wikipedia: