A tale of a power adapter (ripoff) 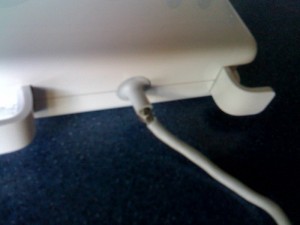