I just discovered Dromaeo via John Resigs’ blog and had to give it a try. So what’s Dromaeo: From the blog post:

That said,  i’m still using Firefox as my primary browser. The main reason being  the extensability and the slew of  extensions. Safari has a looong way to go to catch up on this. Anybody having a tip for a decent de.licio.us integration for Safari? 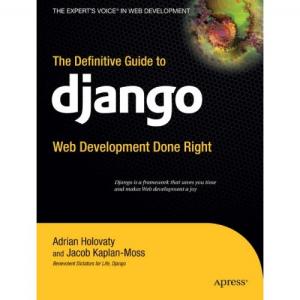 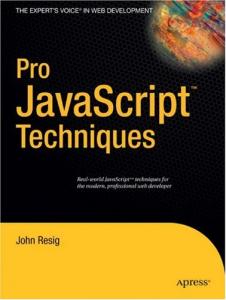 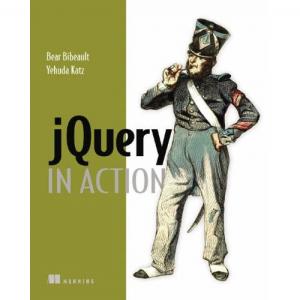 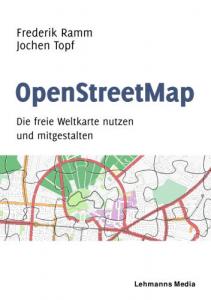 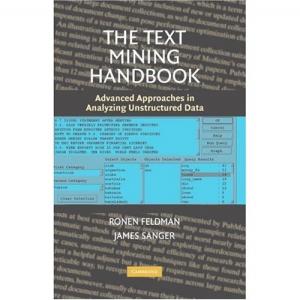